Displaying items by tag: sandwich board 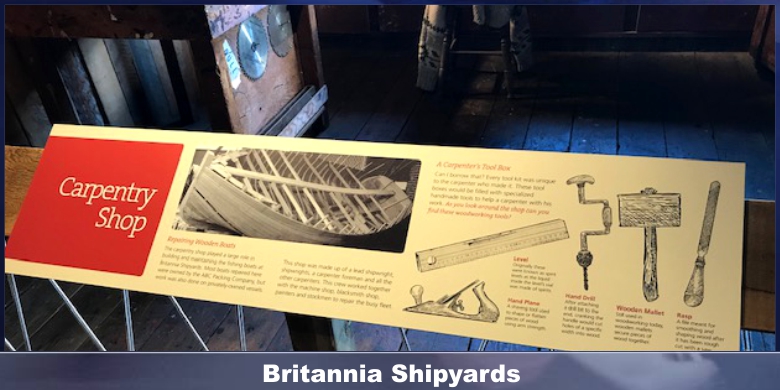 Published in Why Choose Us
Read more...